My incomplete murder novel about boys with weird names and a cool friendship.

Meet Orchard and Ambergris. Orchard is a scientist who loves chemicals, high society, and being around his best friend, Ambergris, who makes him feel richer than money ever could. Ambergris is a mechanic who loves animals, engines, and hanging out with Orchard, who is the perfect mix of stray cat and machine.

They are two young men dealing with the usual pressures of big city living – paying rent on time, dating, getting caught up in violent murders, and solving crimes on behalf of a corrupt police force. But hey, it’s nothing they can’t handle.

Felicity Sun is eight years old when The Change happens and she develops magical powers along with a third of the world’s population. Ten years later, magic has been fully integrated into society and Fel, now recognized as a space witch, is beginning classes at the University of Toronto. But one day, a black hole appears next to the moon and sends the world into a new kind of magical chaos.

In between burritos, dodging persistent scientists, partying at underground concerts, and fighting for magical emancipation, Fel has to save the world – sounds like the perfect job for a magical girl.

A historical fantasy based on the Tang Dynasty.

A dark fantasy about the underworld and the girl who travels there.

THE CALL OF THE VOID

An urban fantasy about giving in to your strange urges. 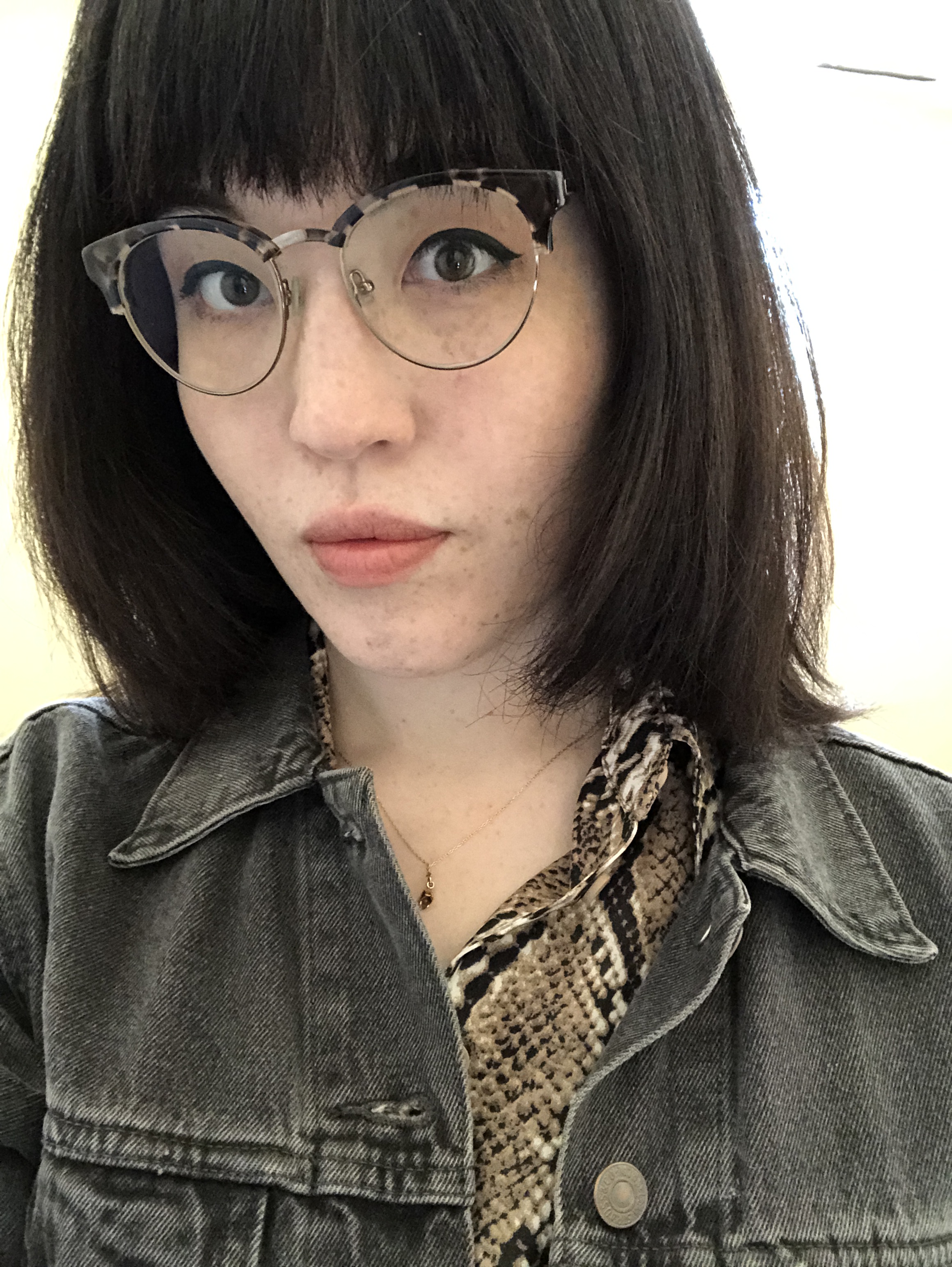 I’m a writer and a librarian.